ENDING FRIDAY: My 2021 Black Friday Sale gets you 30% off your order! Use code friyay! at checkout. 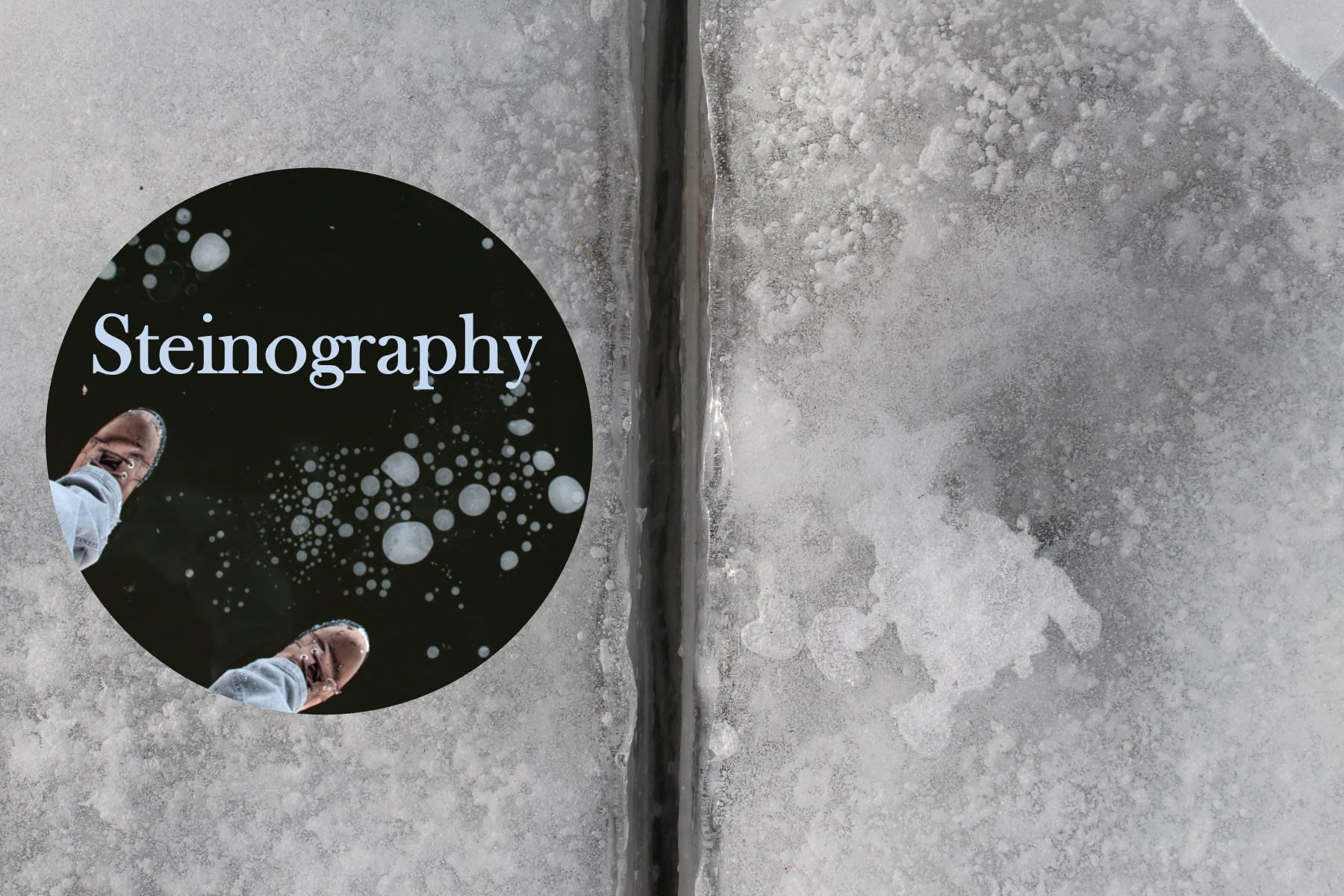 Water can take on many forms. The way it bends, flows, invades. As its form solidifies, it takes on many shapes, including faces we did not know it has. Exposed frozen ice shows itself in the backdrop of an abyss. As water particles freeze and float to the underbelly of the ice, patterns as unique as snowflakes form in the ice. These photos capture the dysphoric moments that something as simple as a lake of ice present. The unending formations and creations that water itself entombs in ice. Look beneath your feet and you will find the world you stand on unrecognizable.

The presence of this badge signifies that this business has officially registered with the Art Storefronts Organization and has an established track record of selling art.

It also means that buyers can trust that they are buying from a legitimate business. Art sellers that conduct fraudulent activity or that receive numerous complaints from buyers will have this badge revoked. If you would like to file a complaint about this seller, please do so here.

This website provides a secure checkout with SSL encryption.

Your cart is currently empty.

This is only visible to you because you are logged in and are authorized to manage this website. This message is not visible to other website visitors.

Below, select which favorite lists you would like to save this product into.

Enter your email below and we'll email you a 20% OFF Coupon right now!

This offer is valid for NEW CUSTOMERS only!